Marcus Whitman and his wife Narcissa were the original settlers to the Walla Walla Valley in 1836 during the times of the Oregon trail which actually came right through their place. They came here as Presbyterian missionaries to evangelize to the native Cayuse Indians. In a tragic misunderstanding of motives and causes, they were all eventually massacred by the same people they came to serve. There are a few historic sites around Walla Walla you can visit that honor this rich historical figure of Walla Walla’s past, such as the Whitman Mission National Historic Site.

Refurbished room from the home of Marcus and Narcissa Whitman in 1850’s. Monument to Marcus Whitman rests on top of the nearby hill, a bit of a challenging walk from the museum center, 15 miles West of Walla Walla off highway 12.

Walla Walla has been called the Cradle of Pacific Northwest History. The Fort Walla Walla museum mission documents that history through exhibits, events, publications, and a gift shop.  A tour of the facilities that take several hours, but at least a cursory viewing will take more than an hour. There is also a nice park that surrounds the facility.

Gesa Power House Theatre began its life in 1890 as a power house (hence the name) to convert coal and gas to electrical power. It has been transformed into an eclectic blend of modern, rustic, cultural, and historic elements as it has evolved into a showplace for many diverse types of cultural events. The decor of the theater is reminiscent in style with almost exact dimensions of Shakespeare Blackfriars Theatre in London during the Elizabethan era, except for the now modern indoor bathrooms, just installed in 2012.

Aside from the historic aspects, the Power House Theatre also makes for a fun activity while visiting the Walla Walla Theatre. Learn more here.

Want to see all that the amazing Walla Walla area has to offer? Download our free Walla Walla Vacation Guide! 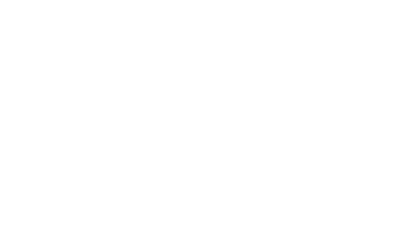